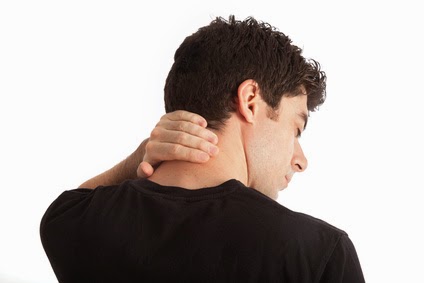 Concussions are the most common injuries from playing football. Often, a player will report similar symptoms and it turns out it’s a neck injury. Recent research from the University at Buffalo medical faculty sought a way to distinguish between concussion and neck injuries, based on symptoms.
They discovered that it’s hard to make the correct diagnosis based on symptoms alone because the symptoms are so nonspecific for both concussions and neck injuries. They attempted to use a graded treadmill test and compare the results with the reported symptoms to see if a diagnosis could be made. But even after looking at the data in multiple ways, there is no way to tell the injures apart based on symptom patterns alone.
The researchers concluded that more studies with larger sample sizes needs to be conducted. But they emphasize that athletes or anyone else who thinks they’ve had a concussion and their symptoms haven’t subsided in several months, should instead be examined for a neck injury.
It’s critical for football players and athletes to receive the correct diagnosis because the treatments for concussions and neck injures are very different.
Keep up with Texas Orthopedics news by following us on Facebook and Twitter (@TexasOrthopedic).

Is it a Concussion? Would You Know What to Do?