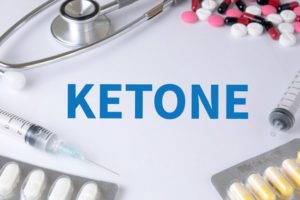 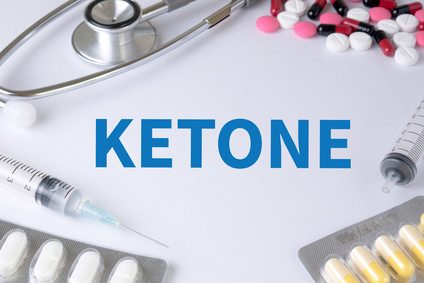 Many high-profile athletes claim that ketones are the key to their enhanced performance.
But what are they? And do they really work?
Ketone supplements replicate the effects of a high-fat, low-carb diet favored by many athletes these days (over the traditional high-carb diet typically followed for training). Burning through fat stored in the body is said to produce quicker bursts of energy/better performance than slower-digested carbs.
A recent study published in Frontiers in Physiology, (conducted by the Australian Institute of Sport), evaluated the popular supplement on eleven members of a world-class men’s cycling team. The men were given either a placebo drink or one laced with a ketone supplement an hour ahead of and then immediately before long rides, each averaging about 19 miles with intense pedaling at high speeds.
Here’s what they found:
While this study was small, and more research on ketones is needed, scientists feel that any boost athletes may feel from the supplements could be largely mental.
If you are considering a ketone supplement, do so in moderation. Burning through stored fat too quickly can lead to sickness, as evidenced by the study, and potentially damage muscles and bones that do actually funnel nutrients from stored fat cells. This can result in muscle strains, sprains and even fractures or broken bones.
If you have questions about ketone supplements and your training, please contact us for an appointment with one of our specialists.
(Adapted from The New York Times-Health)
Keep up with Texas Orthopedics news by following us on Facebook and Twitter (@TexasOrthopedic).