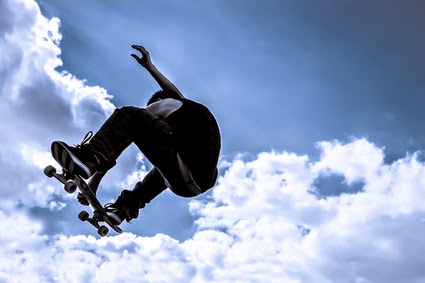 With the excitement surrounding the X Games coming to Austin in June, some people may forget that the X stands for ‘Extreme’. And just like their name, extreme sports pose extreme injury risks.

So if you already participate in extreme sports or are inspired by the X Games to start, make sure you are aware of the risks and wear a helmet to prevent head and neck injuries.