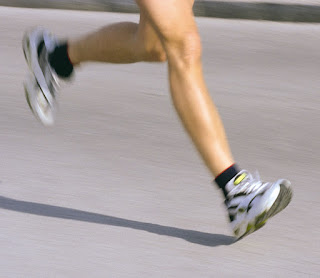 Post provided by the American Academy of Orthopaedic Surgeons

According to a study presented at the 2011 Annual Meeting of the American Academy of Orthopaedic Surgeons, stretching before a run neither prevents nor causes injury.

The study also found that the most significant risk factors for injury include:

“The more mileage run or the heavier and older the runner was, the more likely he or she was likely to get injured,” said Daniel Pereles, MD, study author and orthopaedic surgeon. “Although all runners switching routines were more likely to experience an injury than those who did not switch, the group that stopped stretching had more reported injuries, implying that an immediate shift in regimen may be more important than the regimen itself,” he added.