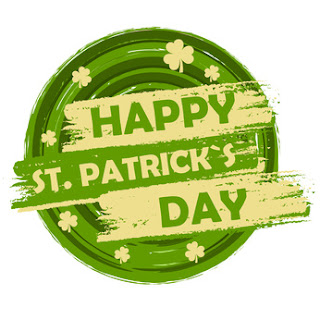 Have you ever wondered why the bubbles in the much-loved Guinness brand beer flow in a downward direction before settling back up at the top? Mathematicians at the University of Limerick (Ireland) discovered this was due to the unique shape of the pint glasses the beer is so often served in.

Here is some other interesting St. Patrick’s Day trivia for you:

So, slainte, from all of us at Texas Orthopedics! We wish you a safe and happy St. Patrick’s Day!

(Adapted from Via Science)