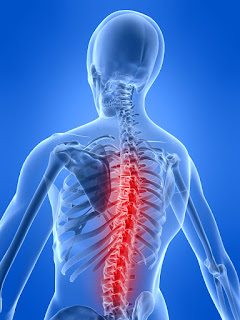 For years, research has shown a link between smoking and an increased risk for low back pain, intervertebral (spine) disc disease, and inferior patient outcomes following surgery. A new study, published in the December 2012 Journal of Bone and Joint Surgery, also found that smokers suffering from spinal disorders and related back pain, reported greater discomfort than spinal disorder patients who stopped smoking during an eight-month treatment period.

“This study supports the need for smoking cessation programs for patients with a painful spinal disorder given a strong association between improved patient reported pain and smoking cessation,” said Dr. Glenn Rechtine, University of Rochester Department of Orthopaedics.