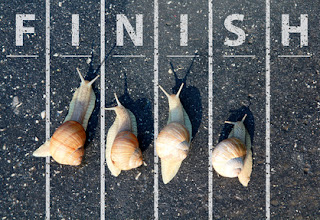 Are American runners falling to the back of the pack on the marathon circuit these days? New research says, yes.
A recent study compiled by RunRepeat analyzed data from nearly 25 million race times (international events with more than 2,000 runners registered) between the years 1996 and 2016. What they found is that the average American runner, whether participating in a 5K or full marathon, is getting slower.
In fact, the past two years –2015 and 2016—showed Americans were at their all-time slowest pace during the course of the twenty-year study.
So, what’s the reason Americans are lagging behind?
The study suggests the following:
The study was encouraged however by the great number of Americans entering marathons and other shorter distance races meaning that it is a sport/pastime that has really gained popularity over the past several years.
At Texas Orthopedics, we treat runners of all abilities every day. Whether you are a dedicated marathoner, or a casual weekend trail runner, it’s a great sport to enjoy with numerous health benefits. We encourage you to just go at your own pace, and contact us for an appointment if you’ve ‘run’ into trouble and suspect a common running injury like tendonitis, stress fractures, or plantar fasciitis.
Keep up with Texas Orthopedics news by following us on Facebook and Twitter (@TexasOrthopedic).
(Adapted from NPR-National Public Radio)