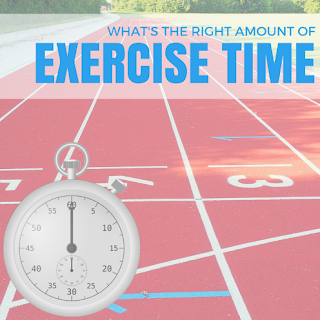 It is well known that regular exercise contributes to a longer, healthier life. But how much exercise is enough? Does doing the bare minimum, 150 minutes weekly, according to medical industry guidelines, still help? And, what about if you do more than the minimum?

Two recent studies published in the JAMA Internal Medicine (The Journal of the American Medical Association) tackled these questions.

The first and more comprehensive of the studies was conducted mainly by the National Cancer Institute and Harvard University. They reviewed data on exercise habits from more than 661,000 adults over the course of 14 years. Subjects were grouped by their weekly exercise times, ranging from those who did not exercise at all to those who worked out 10 times more than the recommended amount.

The second study out of Australia yielded similar results. Data from more than 200,000 adults was analyzed with regard to time spent exercising and how much of that exercise was considered vigorous, such as running versus walking.

Like the first study, they checked mortality rates and found that meeting the recommended amount of weekly exercise greatly reduced the risk of an early death.

Bottom line… everyone should aim for at least 150 minutes of exercise per week. It will be life changing.

(Adapted from The New York Times)