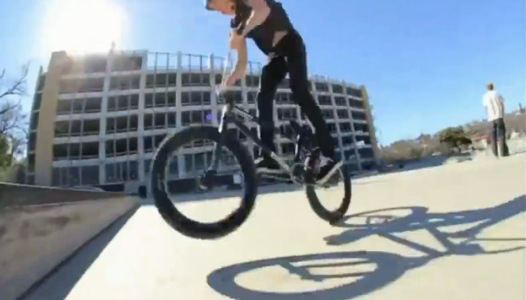 Chase spoke about his recent and most devastating injury suffered two years ago- a broken fibula that required him to relearn to walk. He did, with the help of the Texas Orthopedics team and we were proud to see him back on his bike and competing.

His recovery story has an important message that everyone with an injury should follow – don’t shortchange your recovery.

Hawk says all his injuries during his nearly 20 years of competitive racing have taught him not to cheat his recovery time because it will ultimately cost him during competition, not only physically but mentally.

Chase has learned the hard way what can happen when you jump back into the game too quickly. So, take it from the XGame athlete, recover right. Following the rules not only helped his recovery, it helped him earn a gold medal this past weekend!

If you didn’t catch the news story, you can see it here: Austin BMX racer back on the bike after injury.