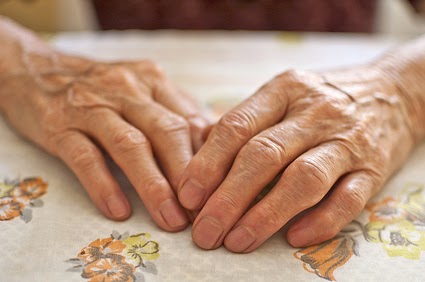 Written by Dr. Robert Koval, Rheumatologist
Psoriatic arthritis is a potentially debilitating disease that can present in a variety of forms. Unfortunately, there is no single lab test that can definitively diagnose this disease. Instead, physicians rely on clinical symptoms and exam findings, supported by inflammation levels and other markers. The most characteristic exam finding are psoriasis (red, scaly patches), joint/tendon inflammation, finger/toe swelling (dactylitis or “sausage digits”), and occasional hip, spine or ocular inflammation.
In the past, physicians were limited in their treatment of this disease. NSAIDS (Non-Steroidal Anti-Inflammatory Drugs, such as Advil/Aleve and other prescriptions) help to relieve some of the symptoms of Psoriatic Arthritis. Traditionally, DMARDS (disease modifying anti-rheumatic drugs) have been used to slow down the underlying inflammatory response. Drugs such as methotrexate, sulfasalazine, or leflunomide have been around for many years.
New Treatments, Biologics
An exciting time in the treatment of Psoriatic Arthritis occurred with the development of “biologic medications.” Simply put, biologics are medications manufactured or extracted from living (biological) sources. Examples of these include etanercept (Enbrel), adalimumab (Humira), golimumab (Simponi), infliximab (Remicade), certolizumab (Cimzia), and ustekinumab (Stelara). Current guidelines suggest using these drugs after failures or side effects with more traditional DMARDS (per above), or in those with very active disease including spinal/hip involvement or documented functional impairment.
These drugs have revolutionized the treatment of the disease, enabling many with severe disease activity to achieve remission. These drugs are very expensive, and the pros and cons, including some rare side effects, should always be discussed with the patients Rheumatologist. Generally, insurance covers these drugs as long as certain pre-requisites are satisfied, although this varies from one plan to another. Long term safety date recently made available proves that these are reasonable options for long term treatment of the disease.
More data is needed to decide when it is safe or prudent to begin withdrawing these drugs after remission is attained.