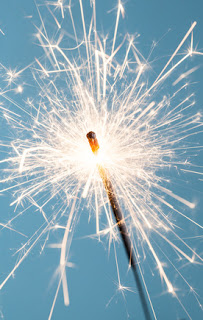 The Fourth of July is our nation’s most celebrated holiday. Unfortunately, it is also the most dangerous.
According to the Consumer Product Safety Commission (CPSC), more than 10,000 people were injured on the Fourth of July in 2014 due to fireworks. The most common having been burns to the skin and eye injuries. Tragically, children under the age of 15 years old experienced the highest rate of injury.
Sparklers, which tend to be pretty tame compared to other fireworks and are popular with kids, are the greatest cause. Their festive spark burns at a temperature of nearly 2,000 degrees.
To keep your family safe the Fourth of July, the CPSC offers the following tips:
Also make sure that fireworks are legal in your city or county before ever setting them off on your own.
Enjoy this most patriotic holiday of ours, but please remember, safety first.
(Courtesy of the CPSC-Consumer Product Safety Commission)
Keep up with Texas Orthopedics news by following us on Facebook and Twitter (@TexasOrthopedic).