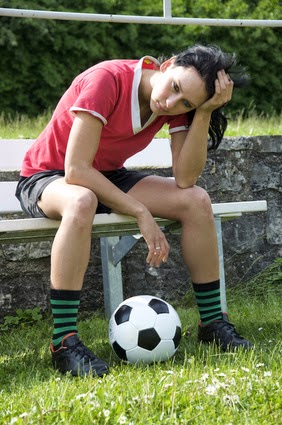 More children athletes are being injured with torn ACLs than ever before, reports a new study in Pediatrics. This is a cause for concern because of the multiple impacts of such an injury. There is the cost of repairing the injury and rehab, not to mention time lost from school and the effect it might cause the athlete’s performance. And a child who gets an ACL injury in her teens might have other chronic pain later on. But, the research also reports that injuries can be prevented with special training.

In a nutshell, here’s what the researchers found in the new study:

Dr. Randall Schultz with Texas Orthopedics treats many young patients with ACL injuries and was recently interviewed about this very topic on KLBJ News Radio. Click here to listen to his interview.